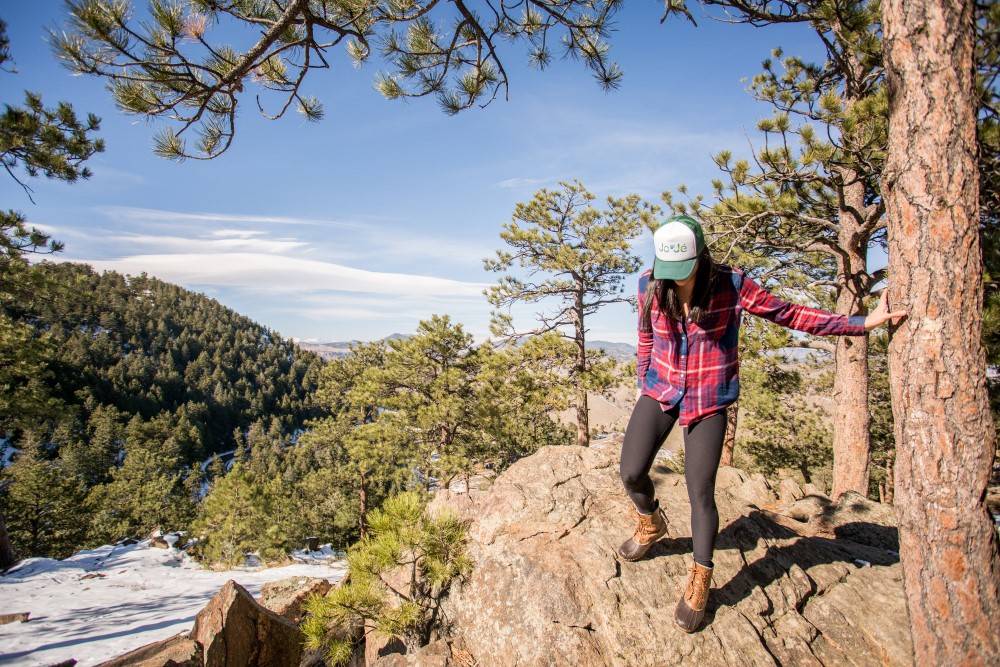 From humble beginnings in a home kitchen. 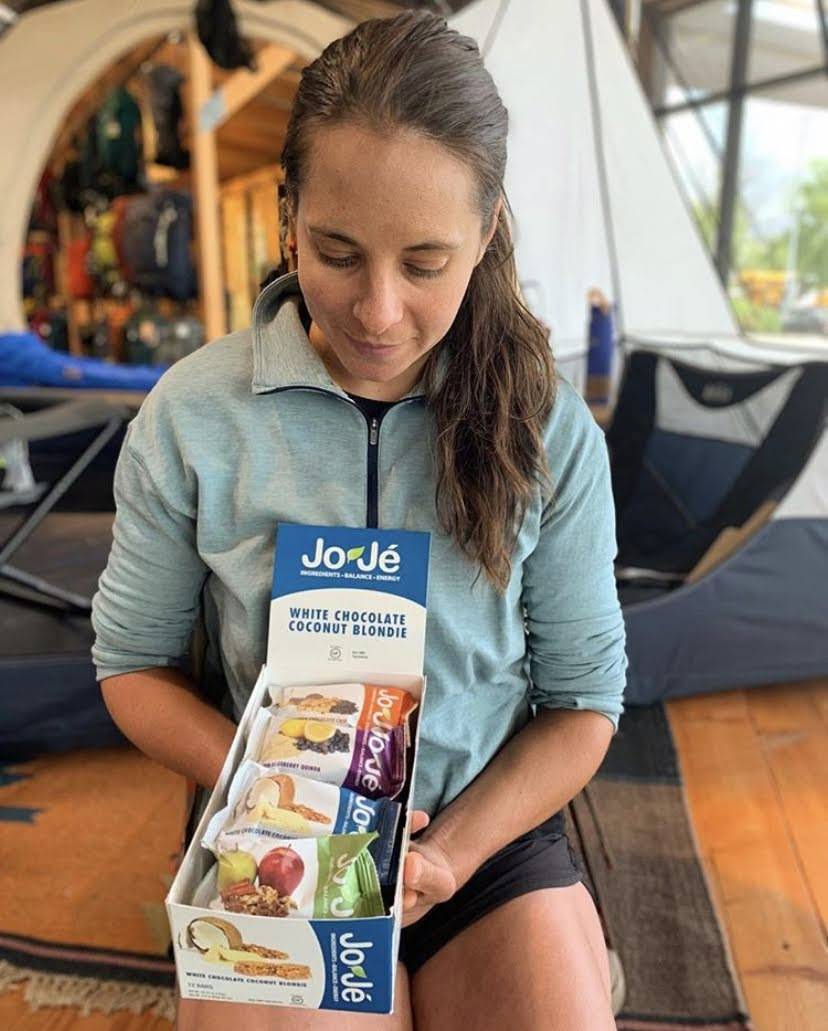 Founder and CEO, Jess Cerra, baked what would be the first JoJé Bar back in 2010. Since then, little has changed! Not only does her commitment to creating a healthy and delicious energy bar remain steadfast, but she promises that what you pull out of the wrapper now is crafted with the same home-cooked style as that first batch pulled out of a tiny apartment oven a decade ago.

Born and raised in the mountains of Montana, Jess grew up embracing the outdoors and the active lifestyles that came with it. After earning a Bachelor’s Degree of Applied Exercise Science at the University of Montana, she went straight into research in athletic performance while completing a Master’s Degree in Exercise Physiology at San Diego State University. There, in 2007, she was introduced to mountain biking and quickly fell in love with the sport, and her career took off.

She won the XTERRA Amateur National Championship in 2010, propelling her to the professional triathlete ranks the following year. Between 2015 and 2019, she transitioned to a career as a professional road cyclist, competing at the sport’s most prestigious races in the United States as well as Europe. In 2020, she made the switch once again, and currently competes as a professional privateer gravel racer.

While her passion and success in competitive sport blossomed, Jess simultaneously honed her craft in cooking. At the same time she began racing, she amassed a list of clientele that formed the foundation of her personal catering company, Fit Food by Jess, which she still runs today. The connections she made through her various gigs would lead her to become a columnist on nutrition for Triathlete Magazine and Women’s Running Magazine, to whom she submitted healthy and performance-oriented meal recipes every month.

Her lives as a chef and an athlete would eventually collide. Throughout her competitive career, Jess noticed that within the commercial energy bar market there were very few options that had both great taste and the key nutrients one needed in order to perform well. She wanted to change that.

Jess went to work in her kitchen with one goal in mind: strike the perfect balance and build a delicious tasting source of energy that our heart wants and our taste buds enjoy. JoJé Bar was born not long after and has since grown from a goodie shared on the group rides to a product sold nation-wide. 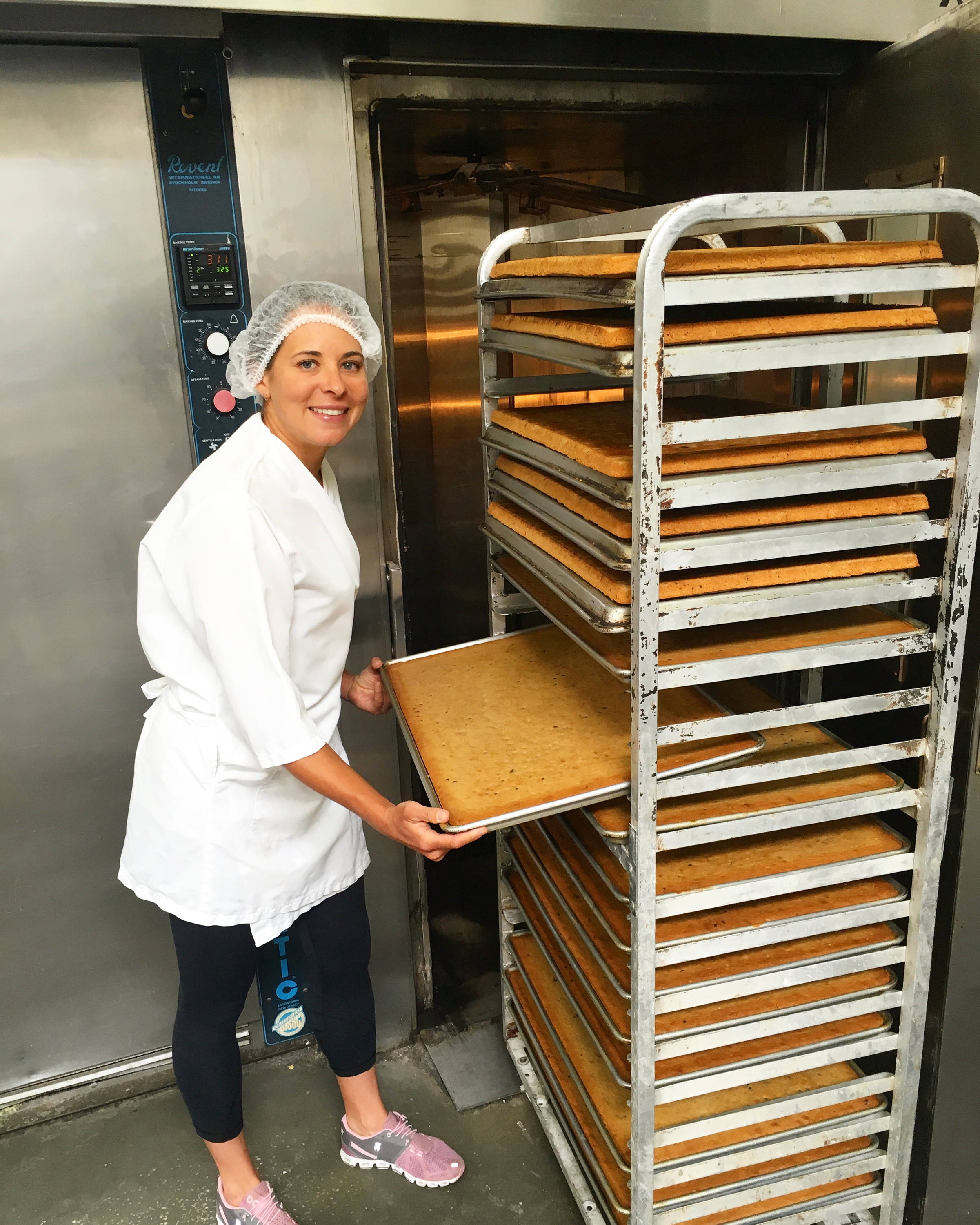 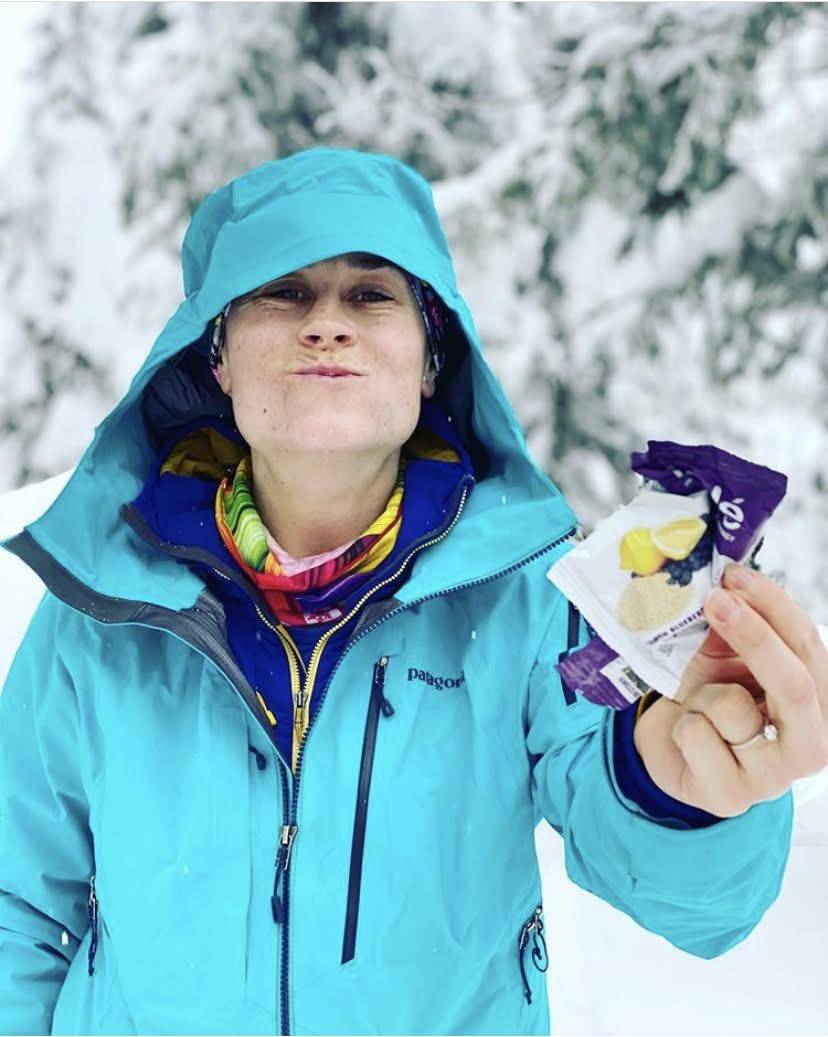 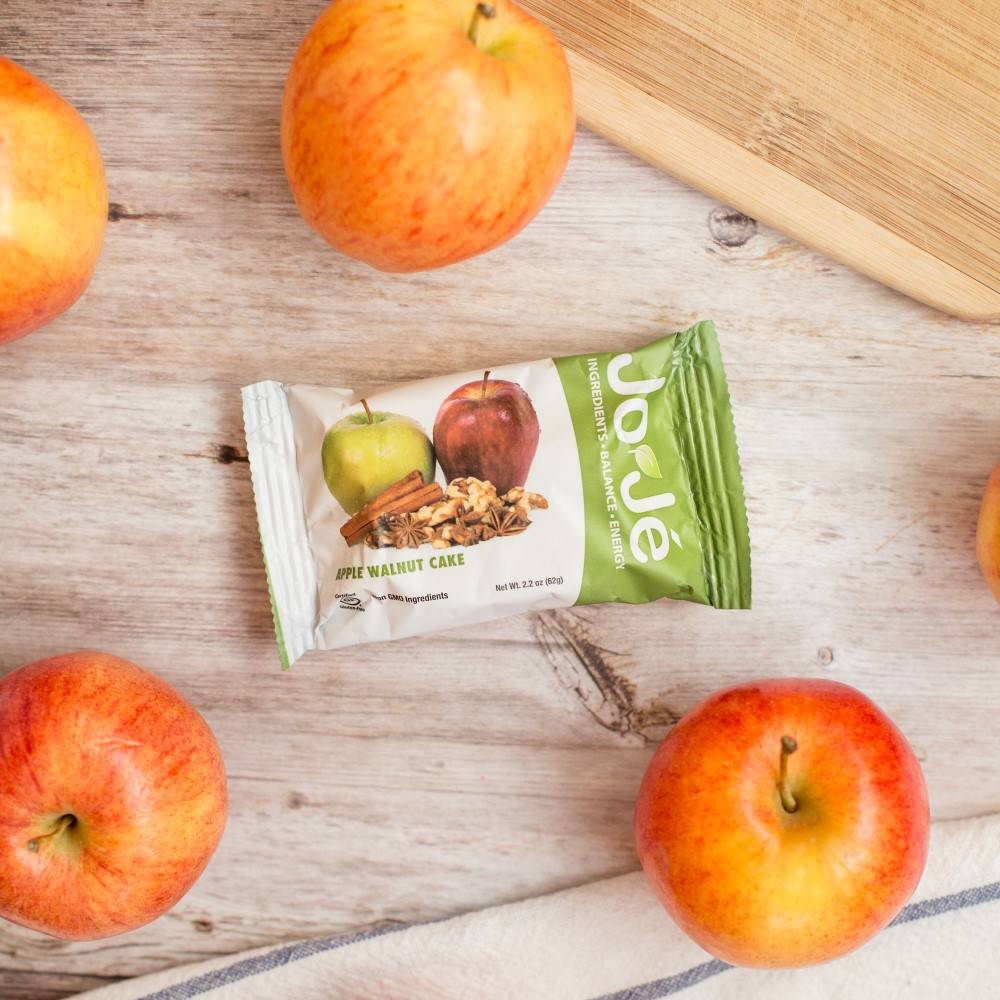 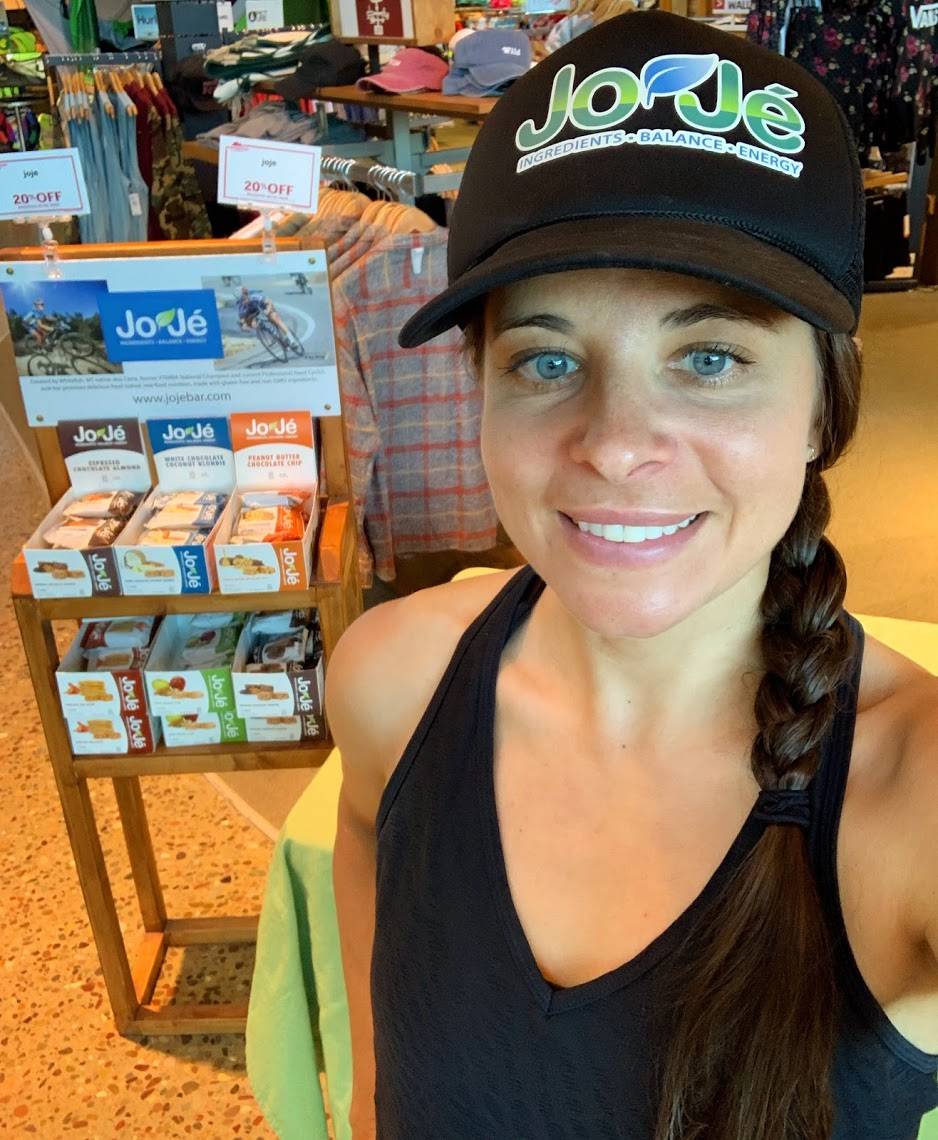