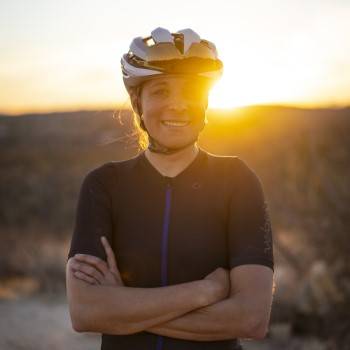 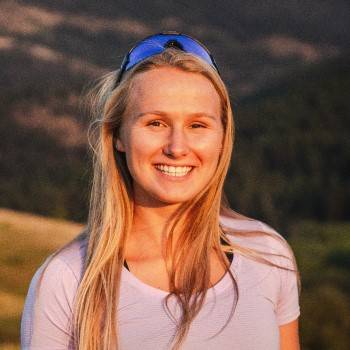 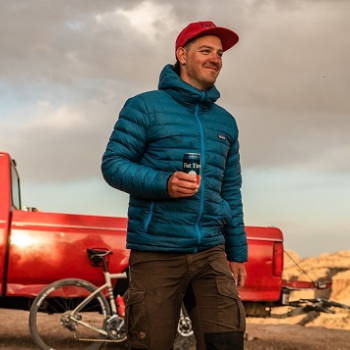 Jess is the original founder of JoJé Bar and currently the Vice President of Product & Community Development for Alete Active Nutrition, our entire family of sports nutrition brands. She is a former professional road cyclist turned gravel racer for the Scuderia Pinarello team. Her passion for sharing empowerment via bikes is demonstrated through her mentorship clinics, Little Rocks, and The Last Best Ride, a gravel race in Whitefish Montana which she co-directs.

Hannah is a professional cross country ski racer and proud Joje athlete based out of Bozeman, MT. Born and raised in Plymouth Minnesota, Hannah ventured north to ski and attend school at the University of Alaska Anchorage. After graduating college, she decided to take her ski career to the next level and is now competing for the Bridger Ski Foundation Professional team in Bozeman. Throughout her ski career, Hannah has represented the U.S at World Junior Championships, achieved several top-10 finishes at nation-wide competitions, and landed a podium finish at U.S Nationals as well. When not skiing, Hannah enjoys running, camping, baking, and exploring the beautiful mountains of Montana!

Hello I'm Zack and I like to go fast. Drop bar mixed terrain cycling is a weird thing to be good at but at least I've got something! I've been racing as hard as I can since I was 13, growing up in Arlington VA. During and after college at Colorado State University, racing collegiately and on various elite professional teams, I feel like I've found some sort of stillness and success in gravel cycling, promoting events like FoCo Fondo, Coaching with Source Endurance, but still pushing the speed limits on gravel and road bikes. 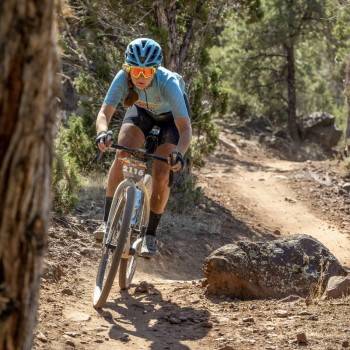 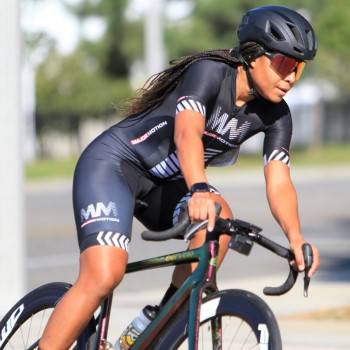 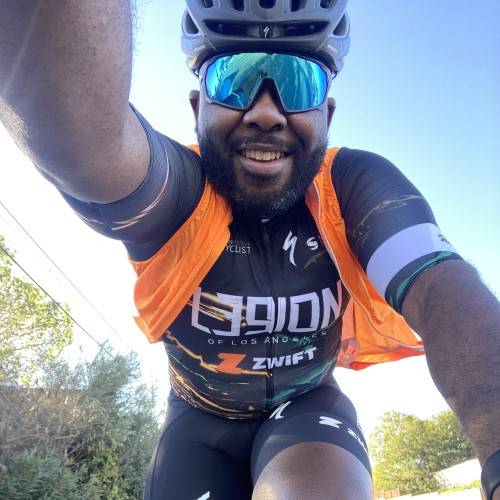 Hi, I'm Whitney and I like bikes. I fell in love with racing bikes in college and started my professional road career in 2013. From Women's World Tour races to grassroots time trials alike, there is a constant learning opportunity from and with incredible women. Gravel racing is this really special space for adventure, resilience, and pain and I can't get enough. Off the bike you'll find me getting more people on bikes and facilitating their adventures via Bike Sports and FoCo Fondo. Come ride!

Southern California native, Lissa Muhammad, is a proud mother of five who grew up riding her bike up and down the streets of Altadena and Pasadena, California. Lissa found her way back cycling in the summer of 2020. As a busy mom, she gets a break by enjoying moments exploring long scenic paths around Southern California by bike. Since 2020, Lissa has become a serious competitor with Major Motion Cycling (CA) and achieved tremendous success, becoming a 2021 SCNCA Women’s Masters State Criterium Champion. During this time, Lissa quickly fell in love with the adventures that come with off-road gravel cycling. She has become an advocate and participates in the community and on gravel with Ride for Racial Justice (CO). However, she must admit some of her best rides have been those that she shared with her children – seeing them reach distances that they never had before brings her even more joy for the sport.

I’m 29 years old and have been in sports pretty much my entire life. I played pop warner football, also ran track and field then finally made the switch to cycling. My dad was the reason my brothers and I jumped on a bike. He’s been racing bikes for over 20 years so it was hard for us to not pick up a bike. I’ve been racing bikes for 16 years, still learning new things about this lovely sport. I’m a cat 1 Crit racer, currently riding for L39ion of Los Angeles. I’ve raced all over the country throughout my cycling career, while meeting new people and finding some epic roads. One of my favorite races was Dana point GP and placed 2nd 2 years back to back in the cat 2. I have two brothers that race but that’s enough about them back to me :). Other favorite races of mine is pretty much all of (Tour of America’s Dairyland) TOAD and Intelligentsia Cup. I find the most joy while helping other people, teaching them what I know about the sport. I love doing gran fondos and meeting new people is big for me. I am a Dad and a husband that loves spending all of my time with my two beautiful ladies. I am Beyond happy to be a JoJé bar ambassador, if you see me out on the road please say “Hi.” Ajoa Abrokwa, the founder of She Is Focused is a "multisport mom," from Philadelphia, Pa. She has been a lifelong athlete; however, about four years ago, Ajoa found herself re-visiting her love for running, and over the past two years, she has developed a love for cycling. After participating in several competitive cycling events, such as a triathlon relay with the D.I.S.K. Triathlon Organization, ToAD Crit Race Series as a recipient of “Thee Abundance Mini Grant,” and a few other individual and team multisport events, Ajoa immediately felt a connection to cycling and is in constant pursuit of both self- improvement and community impact. Moreover, Ajoa was featured in the “Gear of the Year” issue of Bicycling Magazine and had a documentary created about her life using cycling as a way to combat the mental health challenges of the pandemic titled “From Quarantine to Q.R.T.” Produced by Love Now Media.

Ajoa represents the Philadelphia Bike Expo Squad, and she also supports and is a member of LEVEL UP Cycling Movement out of Miami, Florida, Bank City Bike Club out of Charlotte, North Carolina, Major Taylor Philadelphia out of Philadelphia, Pennsylvania, Black Watts Cycling Club out of New Jersey, and Girls Gone Gravel, a Women’s Gravel Cycling Group. Holding true to her passion and the commitment she made after being featured by USA Cycling’s Women in Cycling Campaign, #LeadHerForward, Ajoa is not only a youth cycling coach for Bicycling Coalition Youth Cycling, she is also committed to using the bike and other physical activities as tools to enhancing overall quality of life and wellbeing. Ajoa is a proud member of Alpha Kappa Alpha Sorority Inc. and enjoys spending time with her three children, traveling, and making an impact wherever she goes.

A native of Plymouth, Minnesota, Michaela Keller-Miller is a professional cross-country skier for the Green Racing Project in Craftsbury, Vermont. Growing up, Michaela spent her Sunday afternoons learning to ski at the Minnesota Youth Ski League, eventually joining her high school’s cross country running and ski teams. After trekking across the country to Alaska, where she represented the University of Alaska Anchorage Seawolves at NCAAs, Michaela again moved to Vermont in May 2020 to start her professional ski career. When she’s not out ski training or helping with projects and coaching at the Craftsbury Outdoor Center, she enjoys lake days like a true Minnesotan, amateur cooking (go-to dish is curry), and outdoor adventures.